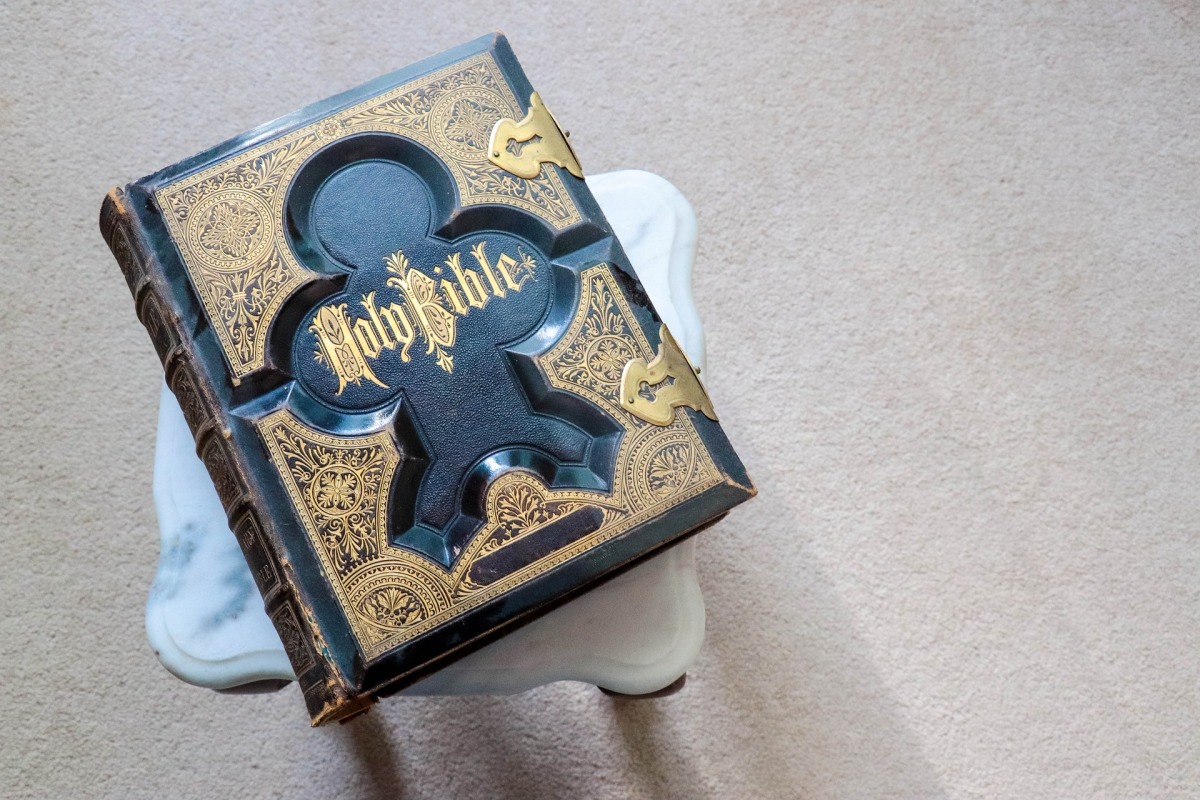 I was going to write about this at a later date but recently there has been some controversy about the importance of the Old Testament and its significance to us as believers.  This conversation was stirred by Andy Stanley’s comments about “unhitching” the Old Testament from the New in a series of sermons entitled, “The Aftermath” at the North Point church.

After listening to this I am certain that his comments were supposed to unite not divide us as believers.  His intentions were noble enough, it is simply that if you have studied the Bible in depth you know that the scriptures support one another. I am certain he knows this, he is a good man who is working hard to expand the kingdom; he was merely trying to get believers to return to the church if they were disturbed by something they read or heard was in the Old Testament.

Jesus came to fulfill the law not to abolish the law but he did so by clarifying that we are justified by faith.  He constantly spoke of, “faith”, being the reason for your healing.  Jesus also referred to, “as it was written”, referring to what is now in the Old Testament.  He came to show us that the same power at work for those of old, Abraham, Moses and the prophets is working as a result of faith for believers now.

Jesus came first to the Jews, preaching the “word” to them as prophesied in the ancient scriptures which is Isaiah of our Old Testament but at the time was recorded on various scrolls.  There were several different sets of writings at the time which were available, The Aramaic targums were probably what Jesus referred to when he was saying, “as it was written”.

The main point of clarity which Jesus brought was that of the importance of faith and love.  He clarified that all of the law of the prophets rest on the two commandments to, love God with all your heart, and to love one another.  If we do this and our actions reflect this, then good fruit will come forth.

Jesus came to set the record straight and get God’s people on the right track.  He came performing miracles with God within him, telling the people that he and the father where One and prayed that we too would become One as He and the Father were One.  With us all One, all things are possible! Love one another!

Daniel Mears is a spiritual author from Phelan, CA who recently released the book entitled, The Realm. He is the son of a literally illumined minister and an eye witness to this powerful event, the wondrous light of God! View all posts by therealmbydanielmears