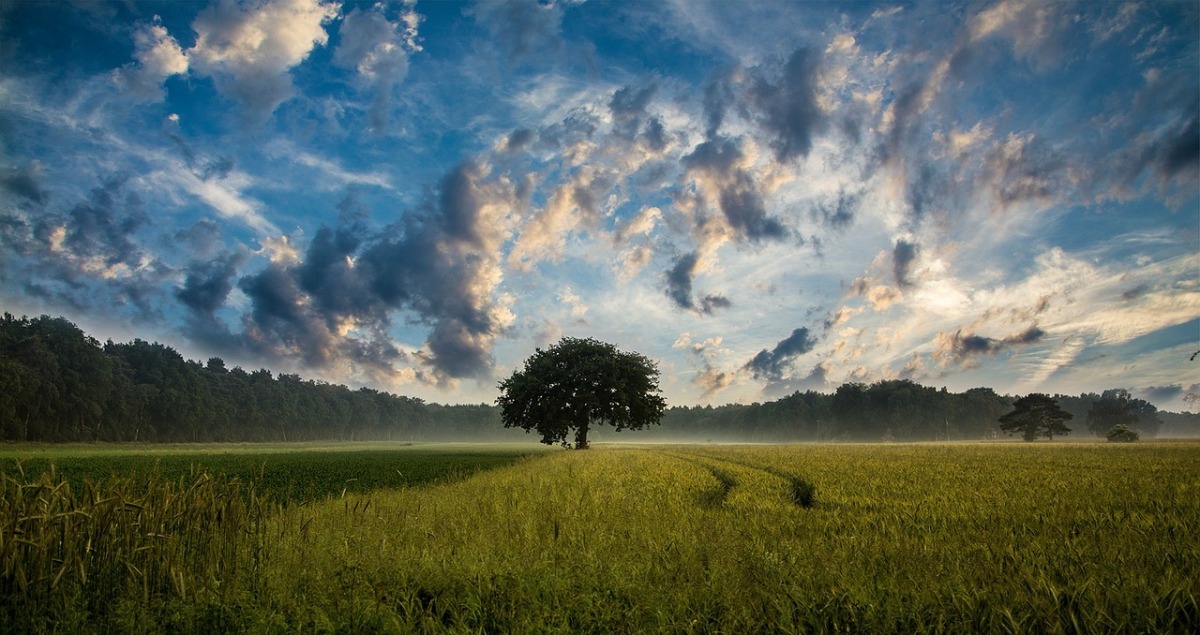 And he marveled because of their unbelief.

There are a few times in the bible that Jesus marveled.  On this occasion he and his disciples had returned to his home town.  It should be noted that Jesus had immediately prior to this raised the ruler of a synagogue’s daughter from the dead.  This was immediately following another miracle, an occasion when a woman who it says in the scripture, had an, “issue of blood twelve years”, who had spent all of her money paying physicians to heal her but was no better.

So, there was a large crowd, because he had recently performed another miracle, and this woman was struggling to get close to Jesus. The scripture says, “when she had heard of Jesus, came in the press behind, and touched his garment. For she said, If I may touch but his clothes, I shall be whole. Mark 5:27-28  When she then touched his garment it says she was immediately, “dried up; and she felt in her body that she was healed of the plague, Mark 5:28-29. Then, Jesus knew power had gone out from him and was asking, “Who touched me?  The disciples then were wondering, how Jesus knew someone touched him because there was such a crowd.  But Jesus knew power went out from him so he was looking around, it says this, And he looked round about to see her that had done this thing. But the woman fearing and trembling, knowing what was done in her, came and fell down before him, and told him all the truth. And he said unto her, Daughter, thy faith hath made thee whole; go in peace, and be whole of thy plague. Mark 5:33-34.

While this was occurring a man, Jairus by name, the ruler of the synagogue was trying to get Jesus to go heal his daughter because she was very sick, it says at the point of death but a great multitude was around Jesus. So, Jesus started heading that way, over to where she was.

But, after the healing of the woman with the, issue of blood, a man came from Jairus’ home and told the ruler his daughter was dead. So, then the man asked, why troublest thou the Master any further? As soon as Jesus heard the word that was spoken, he saith unto the ruler of the synagogue, Be not afraid, only believe. And he suffered no man to follow him, save Peter, and James, and John the brother of James. Now these three are also significant because these are also the ones he took with him when Jesus was transfigured, at a different time, but worth noting.  And the people laughed at Jesus when he told them the girl was merely sleeping.  “And he took the damsel by the hand, and said unto her, Talitha cumi which is being interpreted, Damsel I say unto thee, arise. And straightway the damsel arose, and walked; for she was of the age of twelve years. And they were astonished with a great astonishment. And he charged them straitly that no man should know it; and commanded that something should be given her to eat. Mark 5:41-43

My point is this, that Jesus was filled with the power of God, absolutely no doubt. But when he went to his own home the people who had known Jesus since he was a child and knew all of his family, brothers and sisters, when they heard Jesus teaching in the synagogue they became offended at him. Because they had known Jesus since he was a child and they also knew his entire family.   But Jesus said unto them, A prophet is not without honour, but in his own country, and among his own kin, and in his own house. And he could there do no mighty work, save that he laid his hands upon a few sick folk, and healed them. Mark 6:4-5

This definitely shows that faith, plays a powerful, imperative role in releasing the power of God. Jesus repeatedly told people when performing miracles, great acts depicting God’s power that it was their faith which made this possible.  We too, must have faith to access the power of God within us.  You cannot access the power of God without it.  Jesus could not even do any mighty works, because of their unbelief  but he was doing great miracles when the people did have faith.  Glory to God this is an imperative point.  Without faith we are just walking by sight, according to our senses.  We must have, faith!

Everything that occurs in the invisible realm happens because of faith.  I have another entry entitled, Faith and the Unseen.  There are some powerful points worth going over in that entry also. Only believe, Jesus says, Only believe.

Until next time, light and blessings to you all!

Daniel Mears is a spiritual author from Phelan, CA who recently released the book entitled, The Realm. He is the son of a literally illumined minister and an eye witness to this powerful event, the wondrous light of God! View all posts by therealmbydanielmears